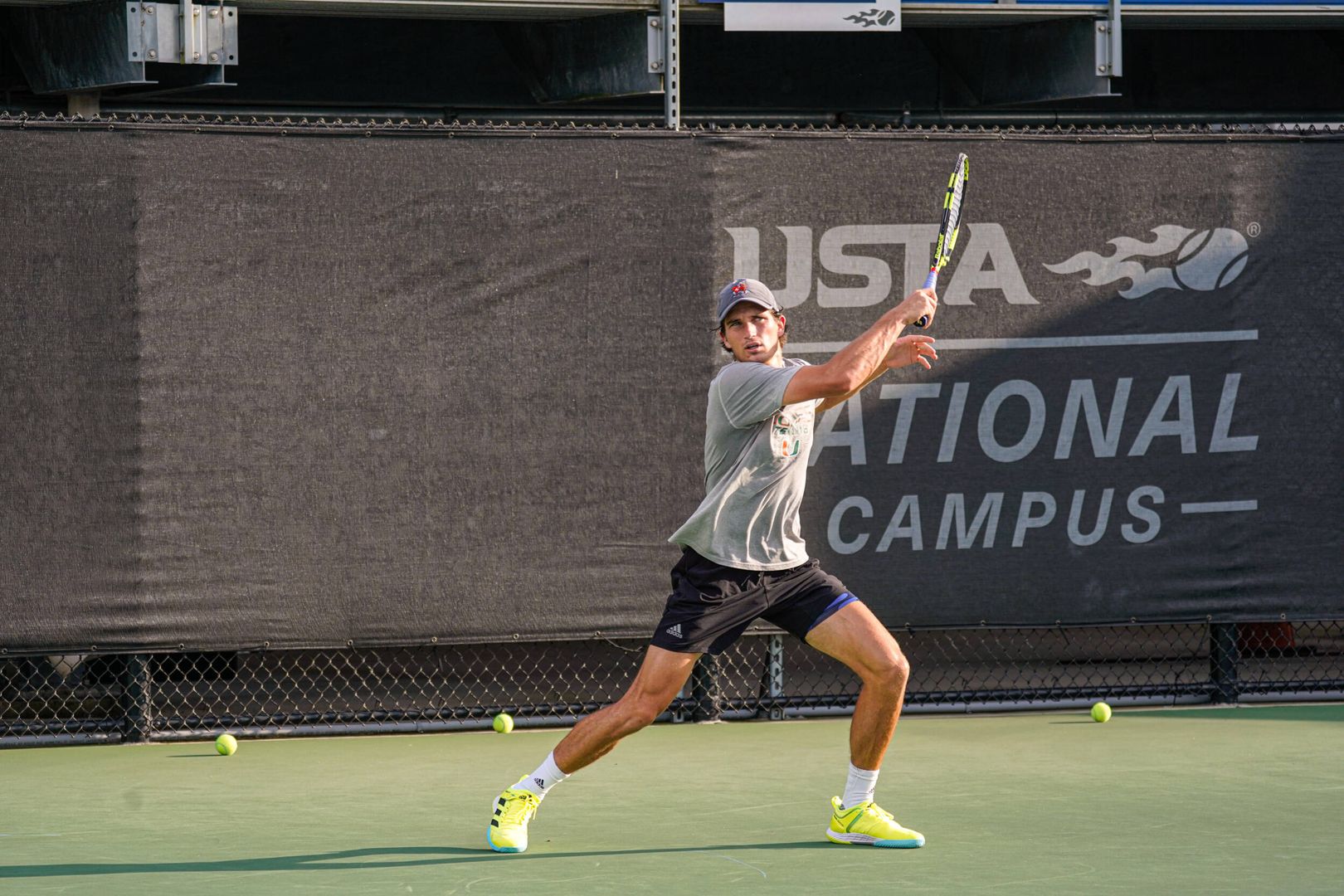 However, unlike the past three matchups against the Bulldogs, a chance to play Monmouth or ninth-ranked UCF in the second round of the NCAA Tournament hangs in the balance.

Live video for opening weekend NCAA Team Championship matches will be available HERE, while live stats can be found HERE.

The Hurricanes enter the field with a trio of ranked student-athletes, as Adria Soriano Barrera ranks No. 39 in singles, while Franco Aubone and Benjamin Hannestad form the nation’s 31st-ranked doubles pair.

Meanwhile, Mississippi State (16-9, 5-7 SEC) is represented by five individuals in the ITA singles rankings, led by No. 20 Giovanni Oradini. Joining the Bulldogs’ senior in the rankings are Florian Broska (No. 48), Nemanja Malesevic (No. 53), Davide Tortora (No. 74) and Alberto Colas (No. 121). Meanwhile, Broska teams up with Gregor Ramskogler in doubles to form the nation’s 15th-ranked pair.

Saturday will mark Miami’s 29th NCAA Championship appearance, as the Hurricanes are 16-28 all-time.

Overall, the Hurricanes are seeking their first Round of 16 appearance since 2009, when Miami topped No. 10 Florida, 4-3, in second round action.