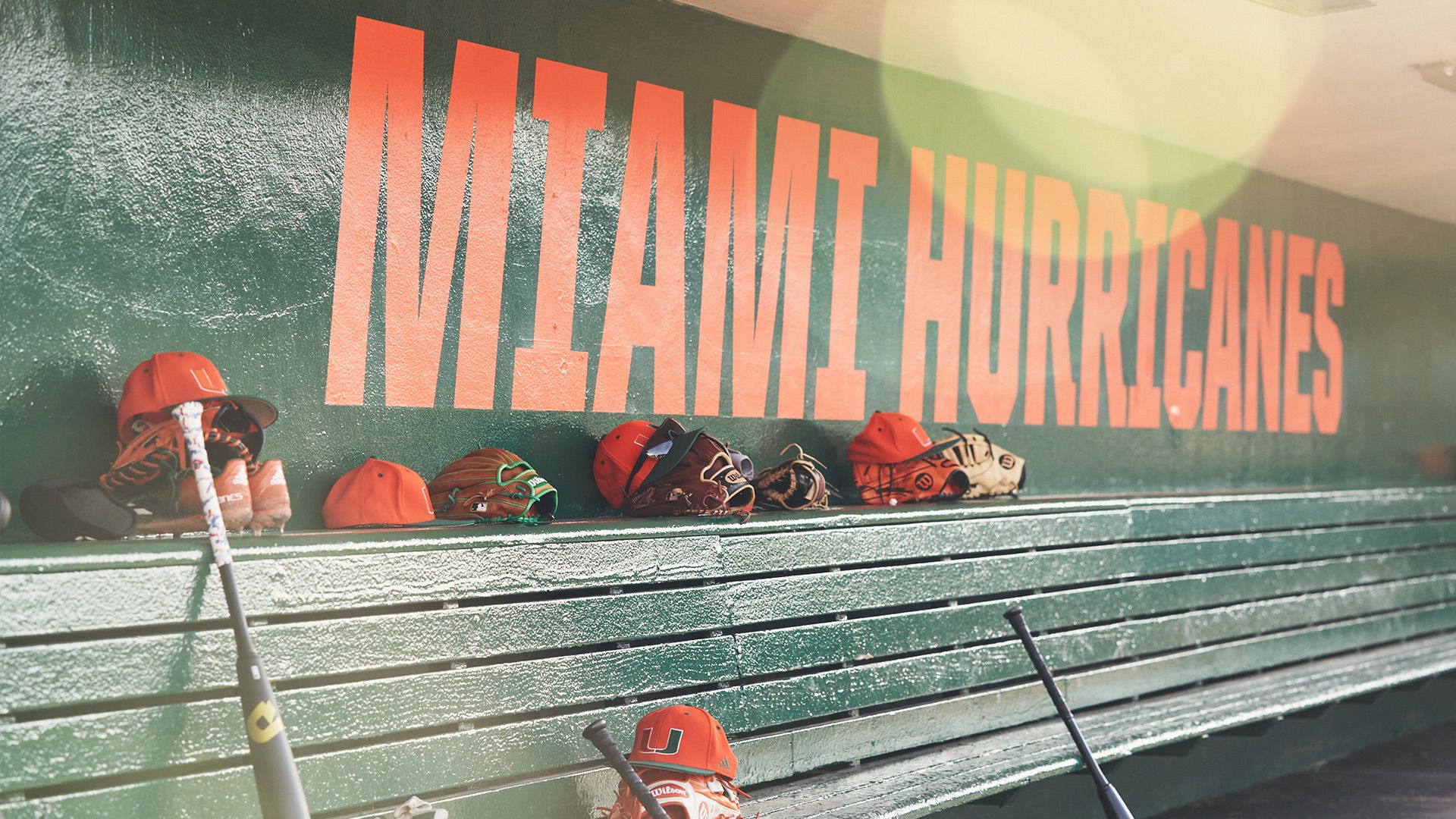 CORAL GABLES, Fla. – The Miami Hurricanes were picked as the preseason favorite to win the ACC Coastal Division in a poll of the league’s 14 head coaches, the conference office announced Thursday.

Miami, tabbed by seven of 14 coaches as the likely division winner, is looking for its first Coastal title since 2016. The Hurricanes have won the division four times since joining the ACC in 2005. Miami won its first division crown in 2008 and won three consecutive Coastal titles from 2014-16.

Louisville (95 points) was selected to win the Atlantic Division with 11 first-place votes, while NC State, Florida State and Clemson had one each. The Cardinals were followed by NC State (74) and Florida State (73) in the voting. Clemson (48) placed fourth, followed by Wake Forest (45), Boston College (39) and Notre Dame (18).

Four teams received votes as the likely overall ACC winner, but Louisville came out on top with nine votes. Miami and Virginia earned two votes each, while Florida State had one.

The Canes were the only undefeated Coastal team in an abbreviated 2020 season a year ago. Miami swept division foe Pitt in a three-game series at Mark Light Field on March 6-8, just days before the COVID-19 pandemic shortened the college baseball season. The Hurricanes finished second in the Coastal in 2019 with an 18-12 ACC record. 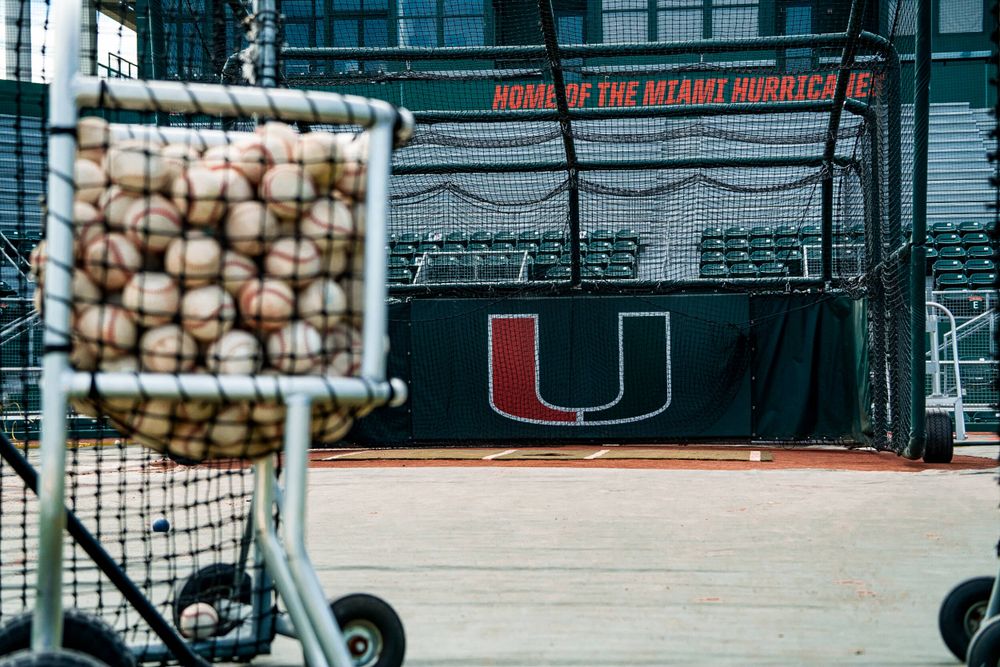 A year ago, under the direction of head coach Gino DiMare, the Canes went 12-4 (3-0 ACC) in the shortened season. Miami finished the season ranked as high as No. 5 by Baseball America and was in the top 15 of all six major polls. The Canes came in at No. 7 in the D1 Baseball Top 25, USA TODAY Coaches Poll and NCBWA Top 25, No. 9 in the final Collegiate Baseball poll and No. 11 in Perfect Game’s final top 25.

Del Castillo headlines the potent Miami offense, as the third-year catcher is considered among the best prospects in the 2021 MLB Draft class. The Miami native has been a hitting machine in his two years at The U, hitting .336 with 24 doubles, 14 home runs and 87 RBI over 77 games played.

In addition to the talented returners on Miami’s roster, the Hurricanes brought in the top recruiting class in the nation according to both Baseball America and Collegiate Baseball. The Hurricanes landed five top-200 players, including three top-100 recruits, among Baseball America’s individual player rankings – leading the nation in both categories.

Right-handed pitcher Victor Mederos is Miami’s top-rated recruit according to Baseball America, coming in at No. 59 overall. Fellow right-hander Alejandro Rosario (60) and shortstop Yohandy Morales (77) make up the trio of top-100 prospects.