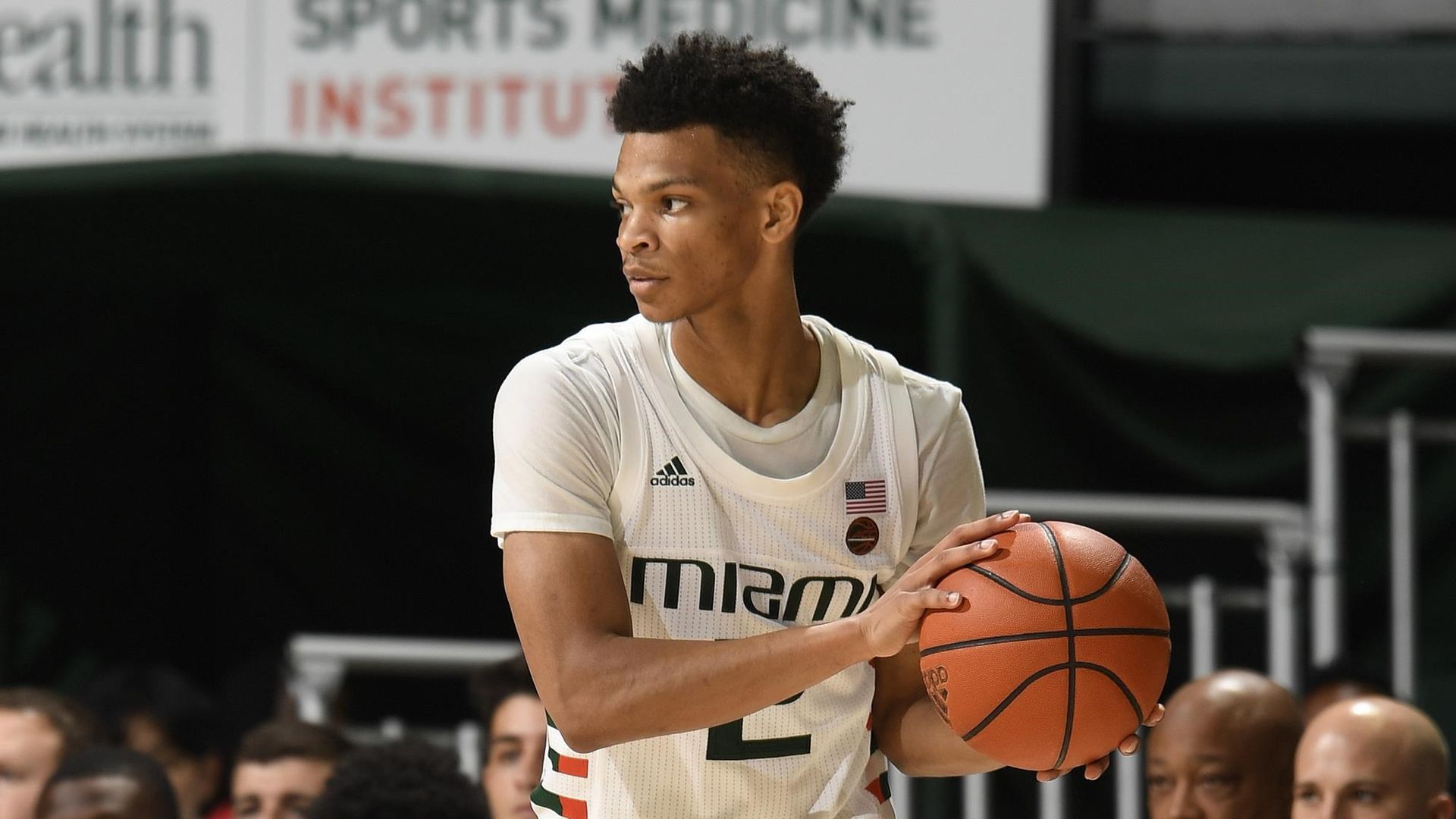 CORAL GABLES, Fla. – The University of Miami men’s basketball team is set to hit the road for the first time in 2020.

The action will be televised live on ESPN2 HERE, with Rece Davis, Jon Crispin and Brooke Weisbrod on the call. Joe Zagacki will have the radio broadcast on 560 The Joe WQAM HERE, while live stats for the matchup can be found HERE.

The Hurricanes are 4-12 all-time against Louisville, including 0-5 on the road and 2-5 under ninth-year head coach Jim Larrañaga. The Cardinals are one of just two current ACC teams, along with Wake Forest, Miami has not defeated on the road in Coach L’s tenure. The sides met earlier this season, with then-fifth-ranked Louisville earning an 87-74 road victory Nov. 5 in the opener.

Louisville enters Tuesday night’s matchup at 11-3 (2-1 ACC) on the year after losing its last two contests. The Cardinals are led by junior forward Jordan Nwora, the Preseason ACC Player of the Year, who paces the league in scoring at 21.0 points per game.

Following its meeting with the Cardinals, Miami returns home to Coral Gables, Fla., where it faces Pittsburgh Jan. 12 at 6 p.m. at the Watsco Center, live on ACC Network.