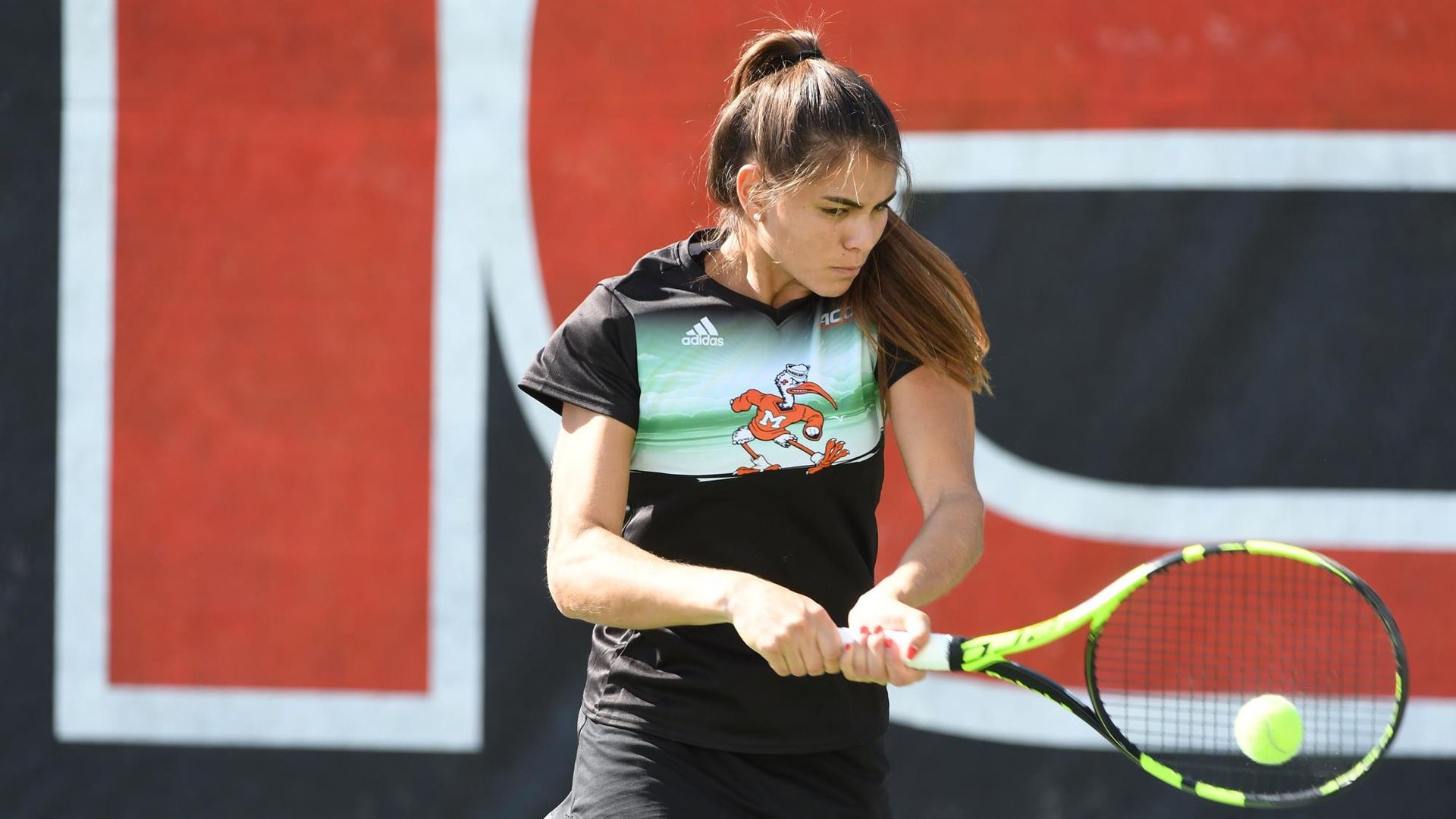 CORAL GABLES, Fla. – The University of Miami women’s tennis team is ranked No. 17 in the nation to open the 2019 campaign, as announced Wednesday afternoon by the ITA.

This is the 17th straight year the Hurricanes begin the year in the top 25, including the 15th consecutive time opening in the top 20.

Miami is one of seven ACC schools in the top 25, the most of any conference. The Hurricanes are joined by third-ranked North Carolina, fourth-ranked Duke, No. 14 Georgia Tech, No. 15 Florida State, No. 23 Virginia and No. 24 Syracuse. NC State and Wake Forest are also among the four schools in the receiving votes category.

Miami begins play Friday through Sunday at the Neil Schiff Tennis Center as it hosts the Miami Spring Invite, which also features second-ranked Vanderbilt, No. 19 Northwestern and Kentucky.