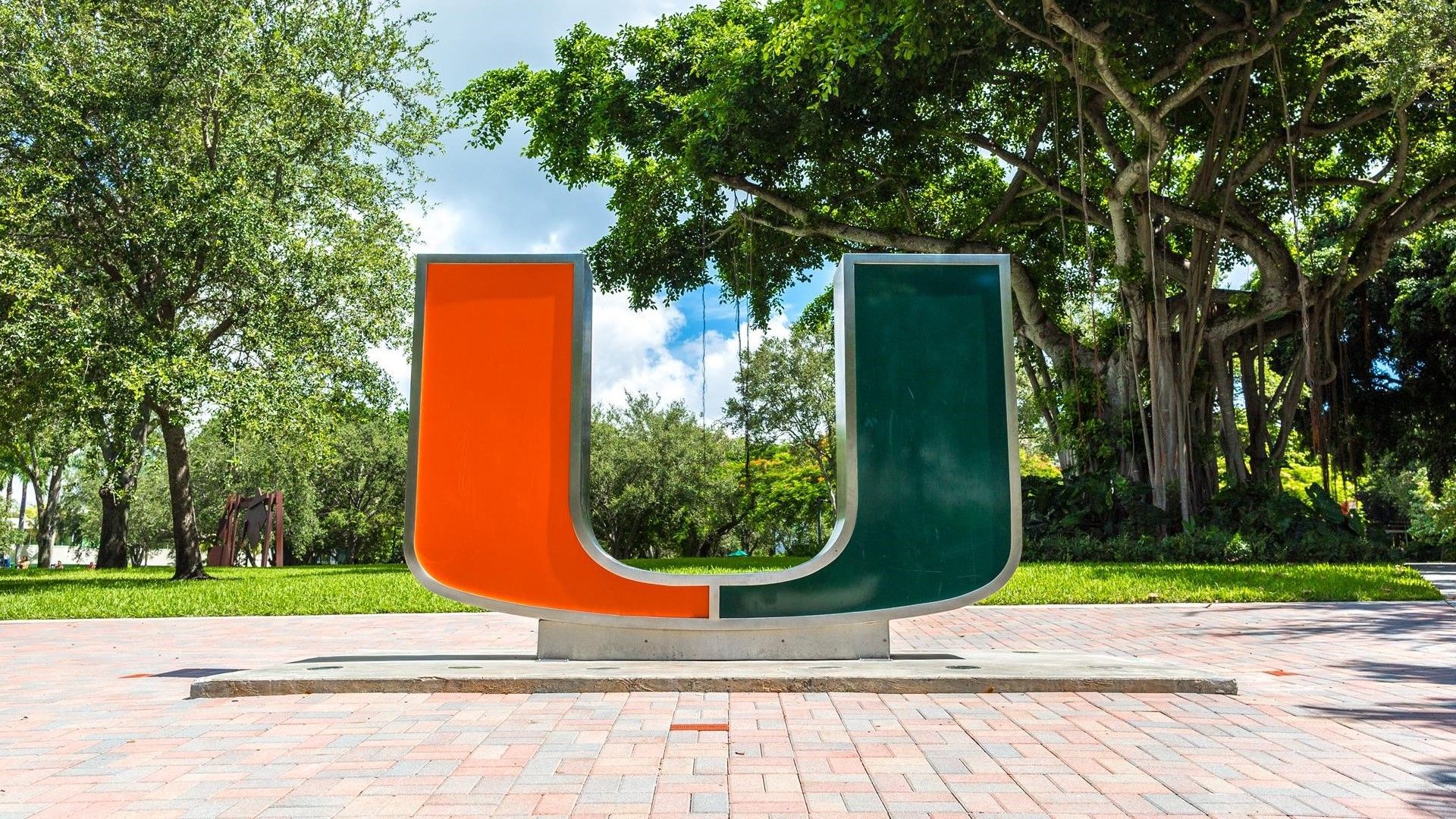 CORAL GABLES, Fla. – The Miami Hurricanes introduced today an enhanced relationship with Milam’s Markets through the 2020-21 collegiate athletic season. With a noted presence and rich history in Miami-Dade County, Milam’s Markets have four (4) stores located in close proximity to the University of Miami campus with grand opening plans to open a fifth location in Pinecrest by the end of September 2018.

Each year of the partnership, Milam’s Markets will play host to two in-game football promotions entitled Tailgate of the Game and Canes Win, You Win, which will be leveraged among fans through targeted social campaigns. Additionally, UM cheerleaders and Sebastian will make five in-store appearances during the year, and Milam’s Markets will host “Huddle Up Against Hunger Food Drive” at the annual spring football game.

“We appreciate Milam’s Markets support of the U and look forward to integrating our brands over the next three years,” said University of Miami Director of Athletics Blake James. “We recognize their commitment to giving back to the community and are pleased they chose to align with our program and our passionate and loyal fan base.”

According to Norm Orths, President of Retail Operations for Milam’s Markets, “Milam’s team strives for excellence, just like the U, which is why we made the Hurricanes our backyard community partner. We are excited to roll out some of the initiatives we’ve been planning with Hurricane Sports Properties and look forward to the start of this year’s collegiate season.”