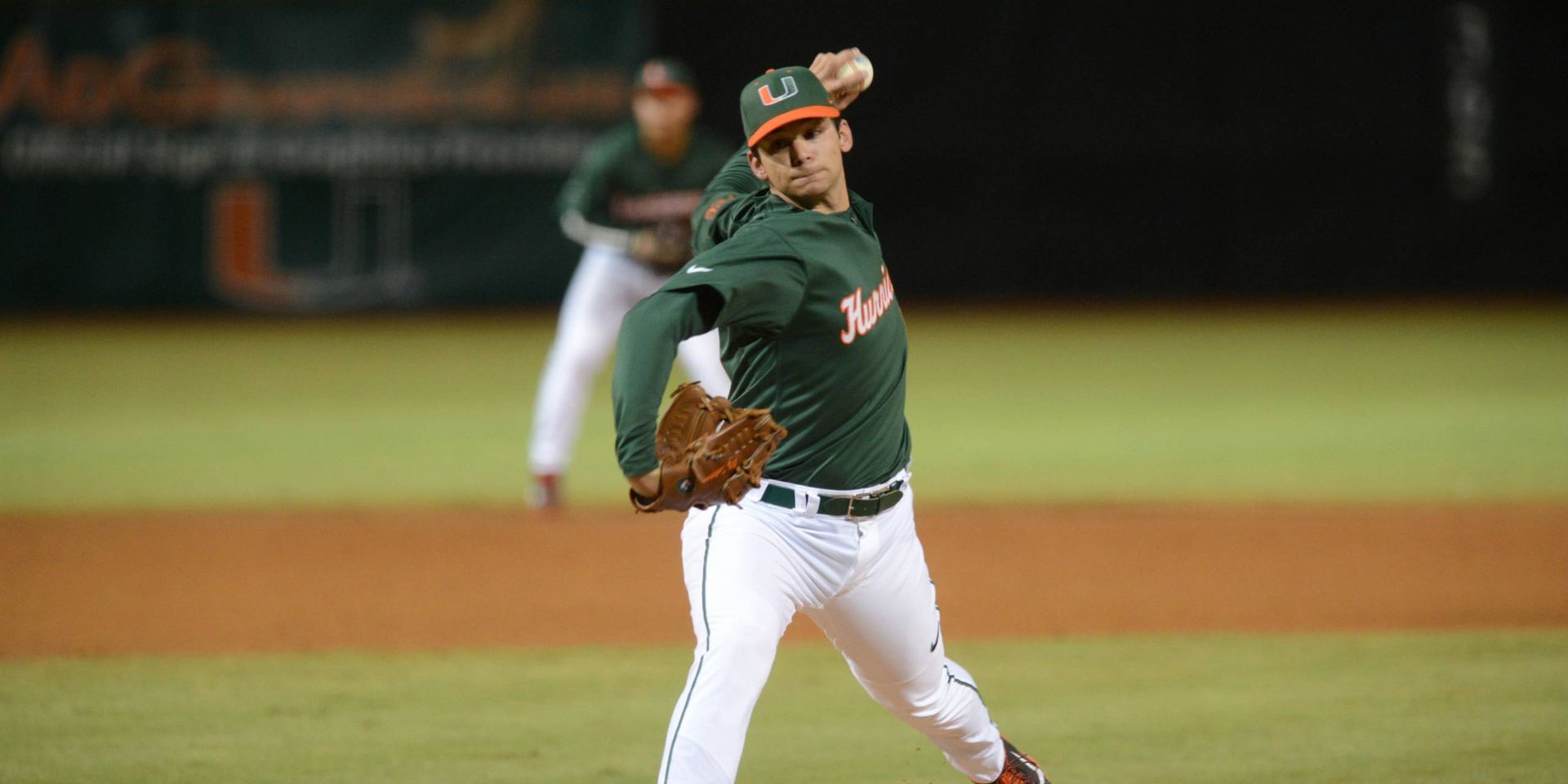 Salcines, a biology major, has a 3.84 cumulative GPA and has been honored on the Provost’s Honor Roll (3.75 GPA) for five semesters, as well as Dean’s List (3.5 GPA), Athletic Director Honor Roll (3.2 GPA) and Book Buster’s Club (3.0 GPA) for all seven semesters of his academic career.

Salcines is a member of the University of Miami Omicron Delta Kappa Honor Society, and was named an Arthur Ashe Junior Scholar.

Finalists were chosen by national media from the list of 30 candidates announced in March.

For more information on all the finalists, visit seniorCLASSaward.com.