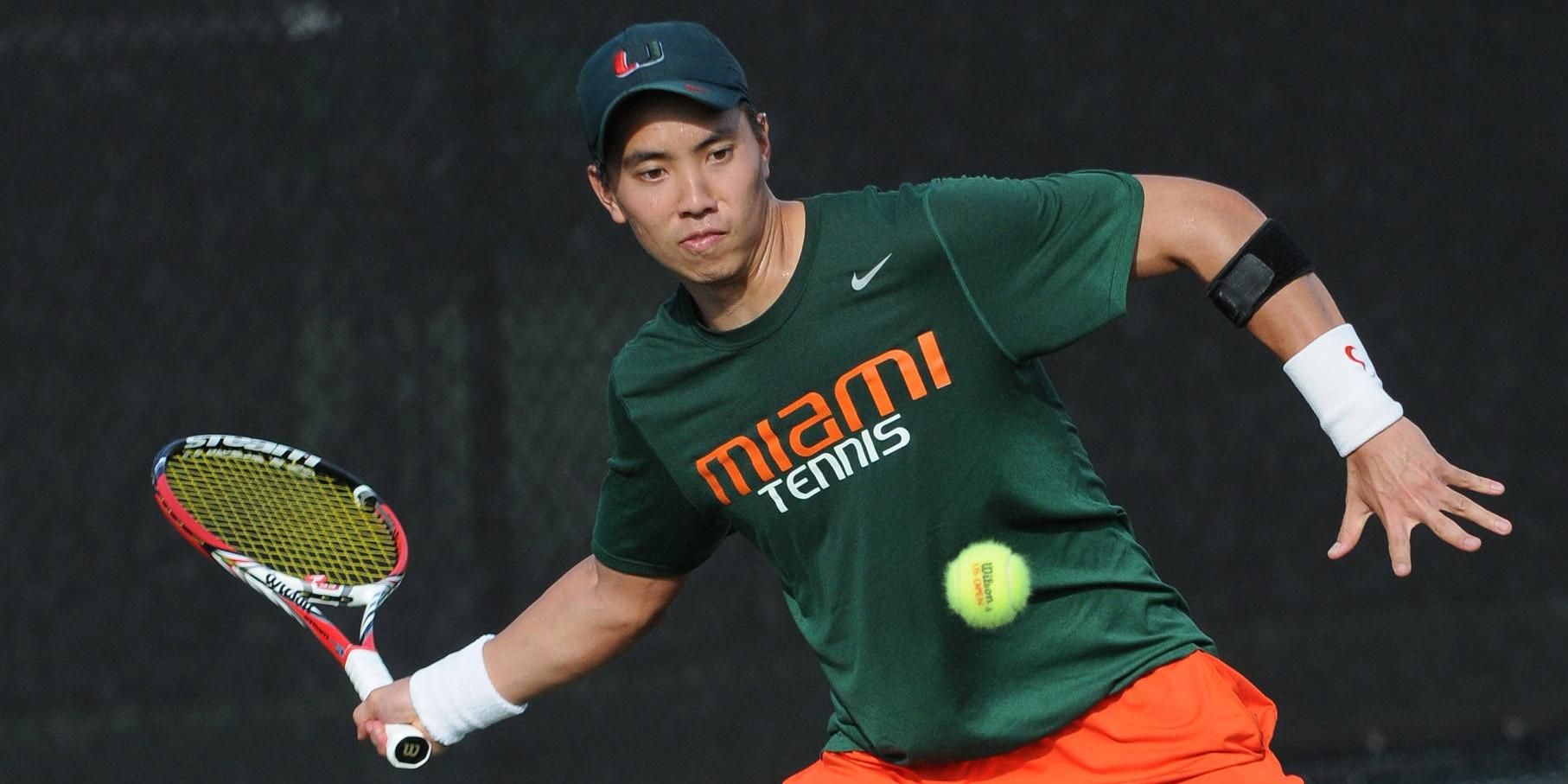 CORAL GALBES, Fla. – The No. 47 University of Miami men’s tennis team will host two more ACC teams this weekend at the Neil Schiff Tennis Center. The Hurricanes will face No. 13 Duke Friday at 2 p.m., then Sunday the Canes will take on No. 9 North Carolina at 12 p.m.

Miami is coming off of two losses on the road, which gave the Canes a 13-6 (3-3 ACC) record. The Canes traveled to Virginia where they were defeated by ACC rivals, then-ranked No. 4 Virginia and No. 54 Virginia Tech. Newcomer Danny Shebshayevich was the only Hurricane to win his singles match over the weekend. Senior Omar Aly is still ranked No. 92 as he prepares for Duke, after being sidelined against Virginia and Virginia Tech.

No. 13 Duke is 12-5 (4-1 ACC) this spring season. The Blue Devils are coming off two wins against then-ranked No. 9 Notre Dame and Boston College.